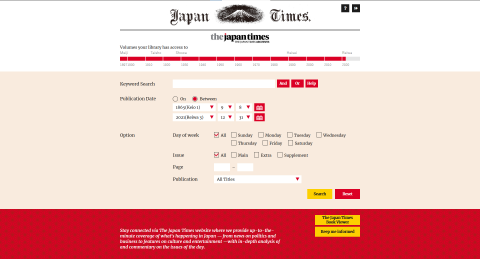 Of interest to scholars in Japanese history and studies, foreign affairs, and political science.